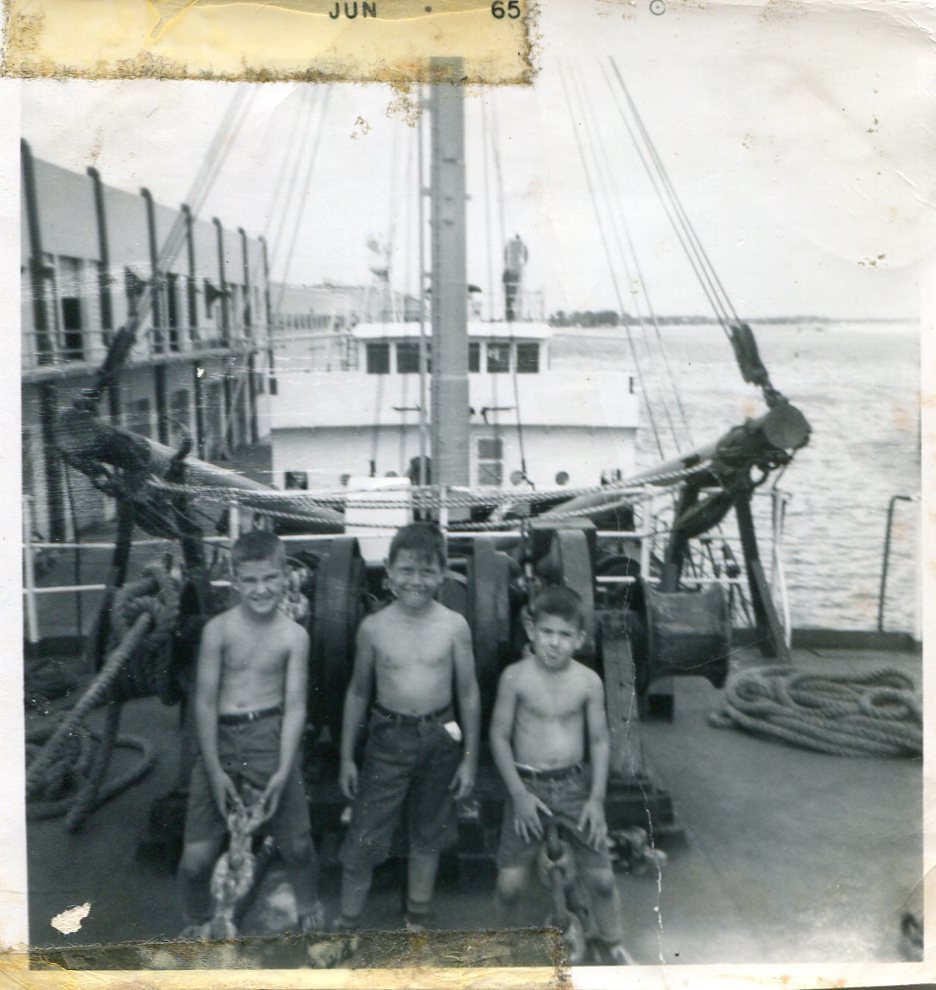 What is the measure of a man? What line would you be willing to cross to seek justice for the death of a loved one? Alone, at sea on a cargo ship, and then through the barrios and whorehouses of Venezuelan ports, Cesar Santino must wrestle with his moral and religious convictions to answer this very question. MURDERER'S WAKE is a hard-edged sea adventure across the Caribbean and South America, but also a psychological interior monologue justifying an act of vengeance. It is Cesar's confessional recounting as he tells a priest the story, and the reason he killed someone.

It begins in 1983. Cesar is twenty-five. He's a graduate student in philosophy. It's his second year on the boxing team. His father, a cargo ship captain, takes Cesar's younger brother, Roby, to sea for the summer. When Roby falls overboard and his body is never recovered, Cesar is unable to accept this as a simple accident. He drops out of school and signs on the ship as an ordinary seaman. He soon discovers that the Chief Mate is a highly placed figure in a drug smuggling operation with Colombian and Mexican connections. Cesar surmises that Roby also found this out and the chief killed him. When they reach port in Venezuela, Cesar accuses him. The chief tries to kill him but fails, and jumps ship with three Mexicans.

Once Cesar heals, he also jumps ship and tracks the chief through strip-bars, whorehouses, and the drug-trafficking barrios—the underbelly of two Venezuelan ports. After a series of run-ins with various criminals, Cesar locates the whereabouts of the chief and kills him with a machete.

Without his passport, and now a killer, Cesar makes his way to Veracruz, Mexico. Working on the docks, he learns that it was Coño, the sadistic Mexican henchman, who actually killed Roby, even though the chief could not be deemed innocent of the crime. Cesar realizes justice has not been served—the murderer is still loose. So, Cesar confesses his guilt to a local priest closing the frame that begins the screenplay and the novel. The priest urges Cesar to turn himself in, but Cesar remains obstinate, runs out of the confessional, and takes a bus for the border, groping for justification in a quote from Machiavelli. On the bus, he sees a wanted poster of Coño and gets off to begin a new hunt (the sequel).

"Murderer's Wake is a delightfully deceptive, morally ambiguous tale that serves up a journey of justice equal parts dark and light. J.C. Alonso's bracing debut bristles with energy and passion, as it whisks us through the hellish underbellies of Venezuela. Alonso offers rare insight into a world we only thought we knew in fashioning a first-rate thriller that's as riveting as it is relentless." - Jon Land, USA Today bestselling author of Strong Cold Dead" and "the Caitlin Strong series."

"J.C. Alonso has written something very rare-- A beautifully crafted thriller that takes us to a vividly imaged sea, but which also asks penetrating questions about our responsibility to bring justice to an unjust world" - David Poyer, author of The Whiteness of the Whale and Deep War 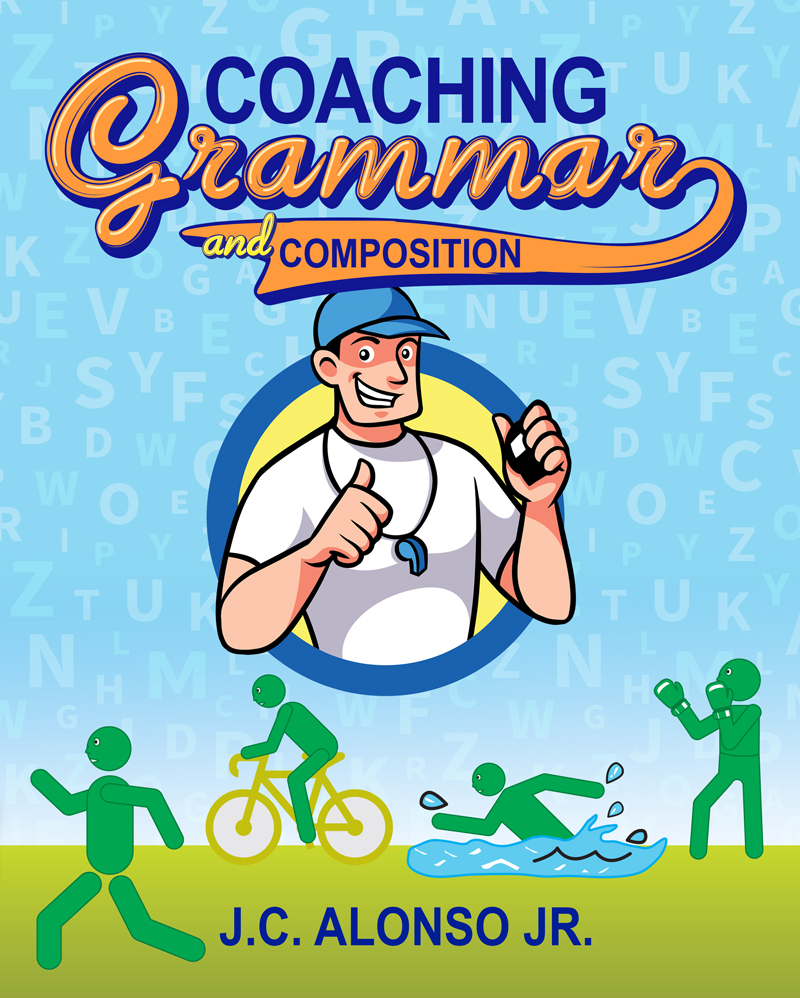 Many college instructors today are "Baby Boomers" or from "Generation X." These generations are generally characterized as having a strong work ethic, self-assured, independent learners, goal-centered, and mentally focused. In contrast, most college students today are "Millennials" or from "Generation Z." These generations are tech-savvy and prefer pictures to text. Many don't readily read books or write (instead text), and they like more personal attention.

Let's face it, learning grammar is boring, and it is hard work. In the classroom, students often say they understand what was said; however, they seem to have trouble applying the lesson. For example, after a lecture on fragments, students still have difficulty identifying the fragments in a paragraph. This inability to apply the skills has led to the premise of Coaching Grammar and Composition. They need practice and coaching.

Consequently, this book incorporates three important processes that today's students want: pictures and colors, the practice and coaching needed to apply grammatical and composition lessons, and a little humor to make grammar fun.

Academic coaching of grammar and composition.